In mid-July, my older brother, Kelly, ended up in ICU. A few weeks later, he left with a stage IV lung cancer diagnosis and days/weeks to live.

As we reeled from this news, just a few months after my mom’s unexpected death, Kelly said, “Here’s how this is going to go down.”

Then he told us all how he wanted to spend the last few weeks of his life.

“First, there will be a no-sadness, no-mourning zone around me. I’ve had a good life. I have a lot of good memories. We’re going to reminisce, laugh and remember the good times. We’re not going to cry and be sad. My goal will be to make everyone around me laugh and smile until I roll out of here.”

And, that’s exactly what he did.

He wanted me to help him get his affairs in order, write his obituary, stay positive, and make him my mom’s favorite family meal — cheesy meatloaf, baked potatoes, and salad.

My brother Mark asked him if he was afraid. He calmly said, “I’m not afraid of dying. I’m pretty sure about where I’m going. I’m just a little nervous about what it’s going to take to get from here to there.”

Luckily for him, it didn’t take much.

He lived about three weeks after coming home from the hospital, and then died peacefully in his sleep.

So, in that three weeks, he entertained us with his endless stories, jokes and funny memories.

He also had time to tell us exactly what he wanted in terms of his end-of-life services.

He wanted an outdoor celebration of a life well-lived, not a solemn, sad funeral in a church.

He wanted a catered lunch in the canyon, a live rock ’n roll band playing Free Bird by Lynyrd Skynyrd, and everyone sharing happy stories and good memories.

He also wanted us to share his real life story, not the  varnished, polished, perfected, version of his life.

He wanted people to know his life wasn’t easy, but that he “played the hand he was dealt.”

He was dealt a pretty tough hand, including a leg amputation that left him disabled and wheelchair bound for the last 12 years.

For an avid fisherman, hunter, outdoorsman and builder, learning he would spend the rest of his life confined to a wheelchair was a devastating blow. 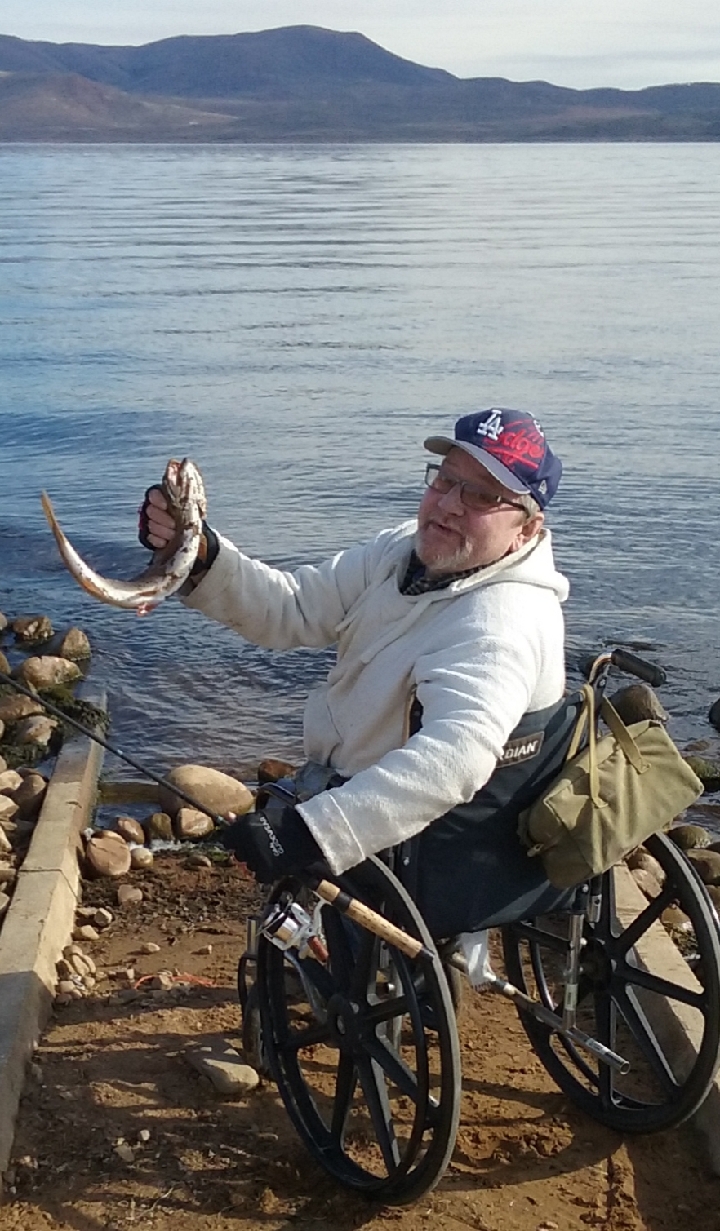 Even with that crushing news, however, he never complained.

In the beginning, he cycled through his share of sadness, grief, and shock, and even had a significant heart attack not long after the amputation, but he took it all with remarkable courage, optimism, and characteristically good humor, even to the point of always sporting one red converse high-top sneaker as he signature shoe style. 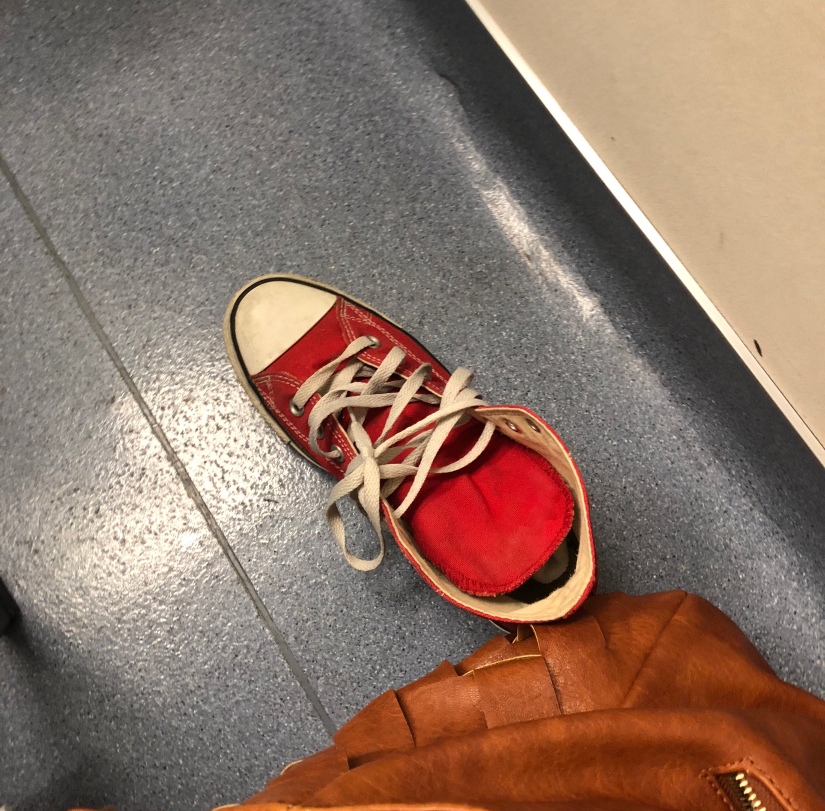 He epitomized the life Hunter Thompson described when he said, “Life should not be a journey to the grave with the intention of arriving safely in a pretty and well-preserved body, but rather to skid in broadside in a cloud of smoke, thoroughly used up, worn out, and loudly proclaiming… Wow! What a ride!”

Life is definitely not the same without him. It is quieter, less fun, and a lot more lonely.

Kelly and I were Irish twins — just 10-months apart. We spent our lives explaining that even though we were in the same grade all through school and just happened to look very much alike, we were not twins.

And after all those years of saying, “No, we’re not twins,” I have an inkling of what it must be like for one twin to lose another and to feel like a twinless twin, like you’ve lost a part of yourself. 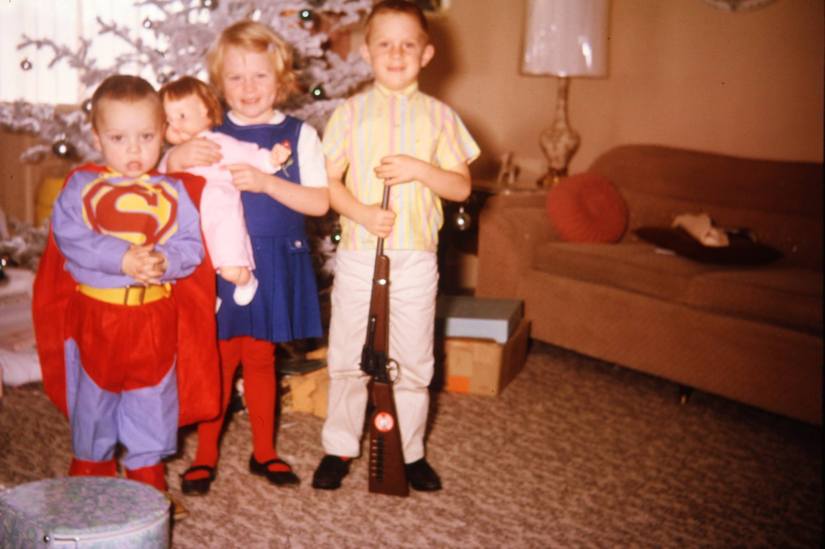 While my religious beliefs assure me that he is in paradise, resting from his troubles, cares and sorrows,  I don’t think he’ll rest for too long. In fact, I’m sure the heavenly angels weren’t quite ready for him when he skidded into heaven and started reporting on the wild, rambunctious ride that was his life.

I bet they haven’t had a quiet, dull moment since he got there.

And, lucky for them, because we sure miss him down here …