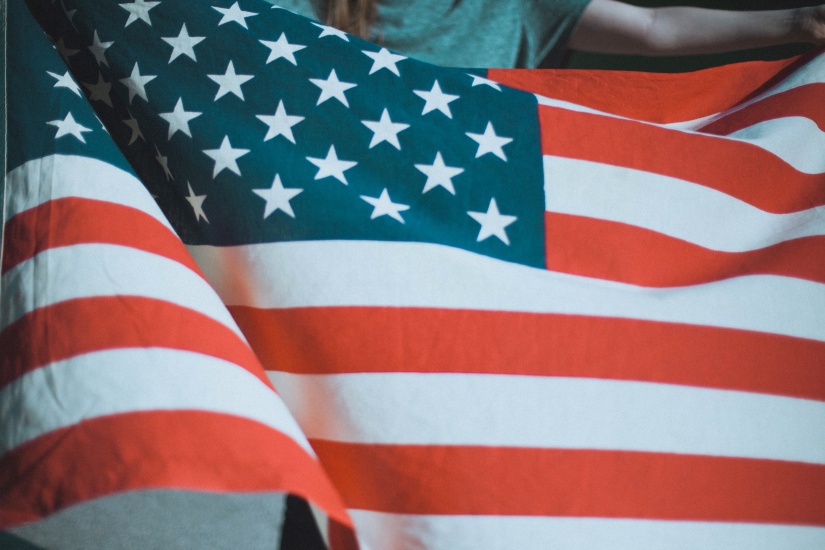 I remember standing on the lawn of the flag-draped U.S. Capitol when he said he wanted his first official act as President to be offering a prayer for the nation.

With cameras rolling and the world watching, he asked God to make us strong to do his work and to yield to his will. He asked that we write on our hearts the words: “Use power to help people.”

That message resonated with Americans in 1989.

It resonates with me today. 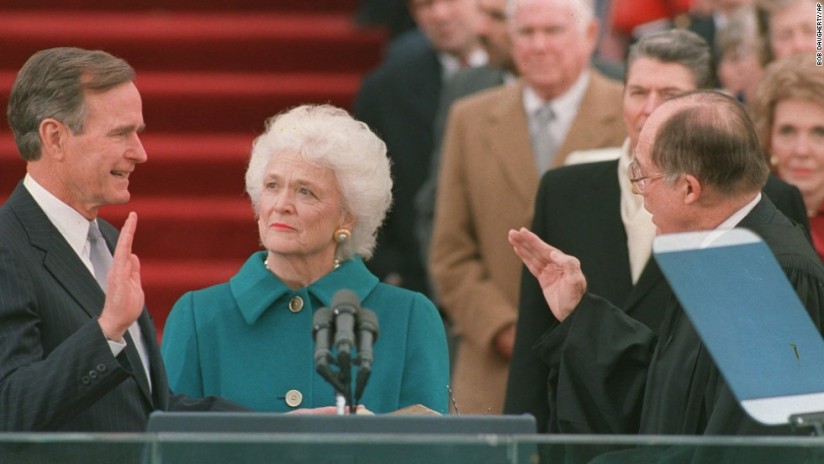 Organizing a Presidential inauguration is a mammoth job. From the day after the election, you have only a few short months to pull off one of the world’s most momentous events.

For those working for the George HW Bush inauguration, after the election in 1988, it meant transforming an old government warehouse into a professional office building in a matter of days – literally building walls, bringing in computers, desks, tables, phone systems – everything from the ground up, all geared toward ensuring the “peaceful transition of Presidential power” that is so uniquely American.

Working on the Presidential Inauguration was the most exhausting and intense professional experience of my life, but it gave me some cherished memories including:

When we went through the receiving line, I introduced myself as the communications director, and he said, “Oh, well you certainly did an excellent job of communicating. We couldn’t have been happier.”

He then addressed the group of exhausted staff, thanked everyone for their work, and said, “There is an interesting mood in this room. I wouldn’t call it one of irritability, but there is certainly a tension from long hours and sleepless nights.”

Barbara leaned over to whisper something in his ear. He smiled, and then said, “Please be careful not to step on any of our grandchildren.”

That was an appropriate warning because there were children running around everywhere in the White House. The family definitely felt at home there. In fact, one of the Bush sons came into the reception wearing a casual jogging suit. I now wonder which one of the sons we saw that day…

As the President mingled with everyone in the room, he approached Doug and me, and stopped to visit. He took my hand in his, and held it throughout our conversation, which I thought was so warm and personable.

He asked to know more about us. I told him we were married just a few days before I took the job at the inauguration and that there was an article in Utah’s Deseret News that said immediately after our honeymoon, I left my husband for another man: George Herbert Walker Bush. The President laughed, and said to Doug, “You can have her back now on one condition: That we can call her back once in awhile because we need her energy.”

Meeting the President left an indelible impression on my life. I’ve always had great respect for him. So, on this 45th inauguration, I reflect on the 41st, and the President who called for “a kinder, gentler” America, and a man that prayed for the nation as his first official act as our great leader. At the end of his inaugural address, he said, “I see history as a book with many pages, and each day we fill a page with acts of hopefulness and meaning. The new breeze blows, a page turns, the story unfolds. And so, today a chapter begins, a small and stately story of unity, diversity, and generosity — shared, and written, together.”

A new breeze has blown, a page has been turned, and a new American story will unfold again. And I want to believe his words are as true today as they were in 1989 when he said, “There is much to do. And tomorrow the work begins…I do not mistrust the future. I do not fear what is ahead…Our problems are large, but our heart is larger. Our challenges are great, but our will is greater. And if our flaws are endless, God’s love is truly boundless.”

Thank you George HW Bush for that beautiful perspective. May it still ring true.

6 thoughts on “That Time I worked for the President”