Last night we went with friends to a Christmas sing-along at Wolf Trap, where we sat outside on the lawn, bundled in blankets and coats to sing Christmas carols with thousands of other people who came to kick off the holiday season. 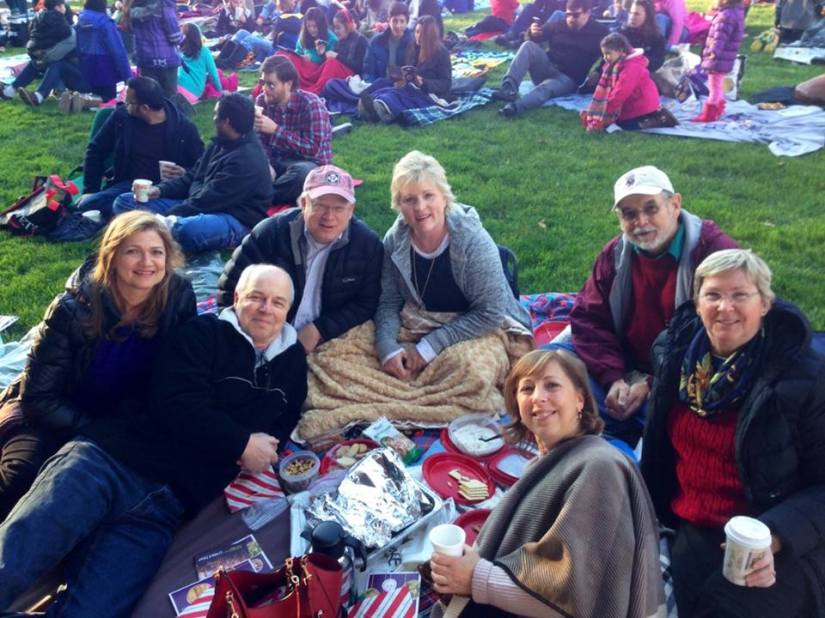 With all the bad news of the world swirling around us, it was a gift to be in a peaceful place with a massive group of kind, generous people singing songs of joy.

At the end of the evening, “The President’s Own” United States Marine Band led us in singing Silent Night by candlelight.

While violence and fear have been pressing down on us, for a couple hours on a Saturday evening, peace and comfort reigned as a crowd of strangers huddled together in groups of families and friends holding candles in the dark sang about a silent, holy night when all was calm and bright. 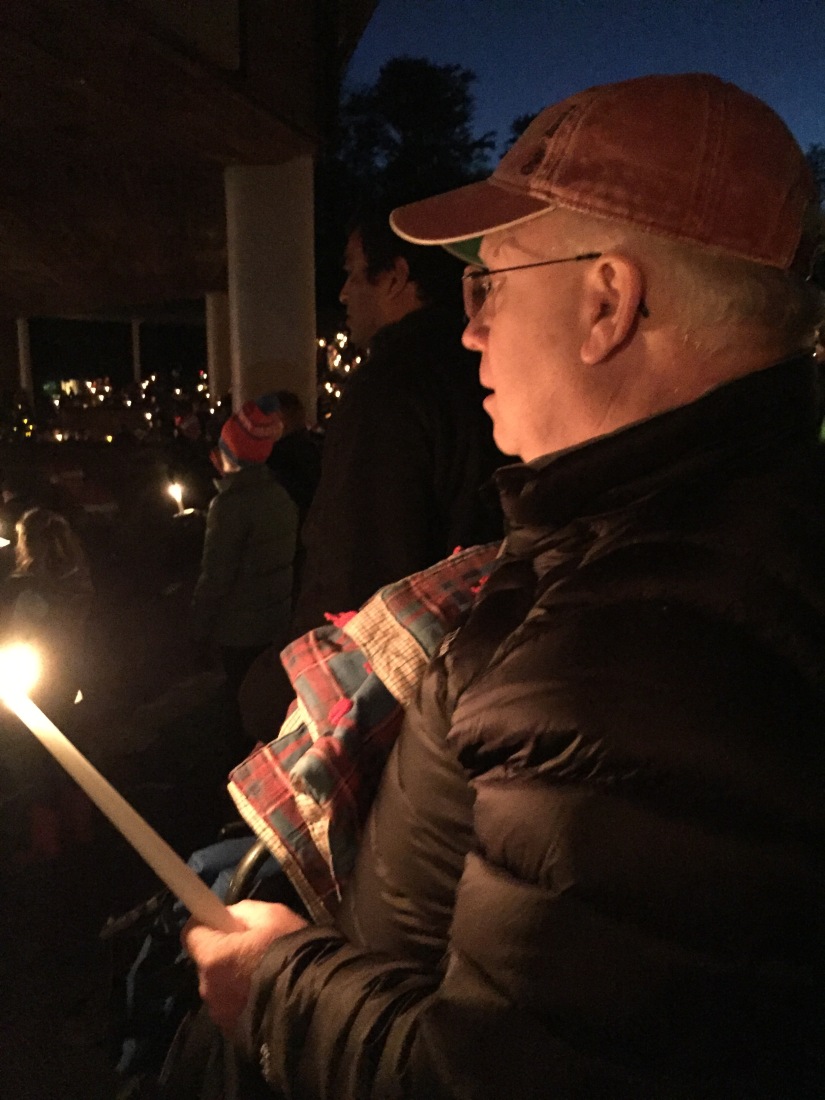 I was reminded again today that despite the horrific news and worldly strife, we can find peace when we seek it. 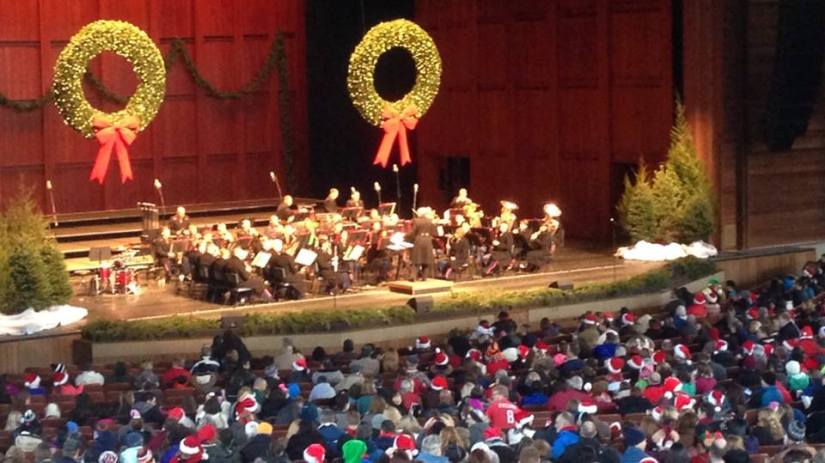 A dear friend, Ann, gave me a beautiful and precious book by Charles Dickens called “The Life of Our Lord” written for his children during the years 1846 to 1849.

This was a personal book that Dickens never wanted published. It was meant as a tender gift for his children to teach them about his love of Jesus Christ. 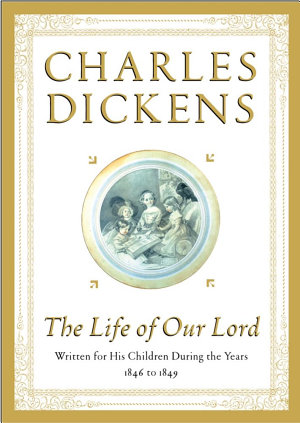 His great, great grandson, Gerald Charles Dickens finally decided it needed to be shared with the world in 1934 because it shares his grandfather’s faith, “which was simple and deeply held. And, “Above all else, it tells of his relationship with his family — my family,” he said.

If I I were to write something of singular importance to my family, it too would have to be based on my belief in the reality and power of our true Prince of Peace, Jesus Christ.

Charles Dickens wrote to his children, “I am anxious that that you should know something about the history of Jesus Christ.

“For everybody ought to know about him.

“No one ever lived who was so good, so kind, so gentle, and so sorry for all people who did wrong, or were in any way ill or miserable…”

Dickens recounts Christ’s birth, life, miracles, parables, death, resurrection and ultimate hope He embodies and stresses what seems to matter most to him.

While explaining Christ’s miracles, he said, “I wish you would remember that word, [miracle] because I shall use it again, and I would like you to know that it means something which is very wonderful and which could not be done without God’s leave and assistance.”

“For God had given Jesus Christ the power to do such wonders; and He did them that people might know He was not a common man, and might believe what He taught them and also believe that God had sent Him. And, people, hearing this, and hearing that He cured the sick, did begin to believe in Him; and great crowds followed Him in the streets and on the roads, wherever He went.”

He told his children how Christ chose disciples from among the poor so that he could show that “Heaven was made for them as well as for the rich, and that God makes no difference between those who wear good clothes and those who go barefoot and in rags. The most miserable, the most ugly, deformed, wretched creatures that live, will be bright Angels in Heaven if they are good here on earth.”

“Never forget this when you are grown up,” he urged them.

“Never be proud or unkind, my dears, to any poor man, woman, or child. If they are bad, think they would have been better if they had had kind friends, and good homes, and had been better taught. So, always try to make them better by kind persuading words; and always try to teach them and relieve them if you can. And when people speak ill of the poor and the miserable, think how Jesus Christ went among them, and taught them, and thought them worthy of His care. And always pity them yourselves, and think as well of them as you can.”

“Let us never forget,” he wrote, “what the poor widow did.” In other words, give all you can even if it means you have to sacrifice something for yourself.

“Remember! — It is Christianity TO DO GOOD, always — even to those who do evil to us.”

As we enjoy the Christmas season, I hope as we can follow Dickens’ personal pleas to his family to Never Forget and Remember Jesus Christ — our true gift .